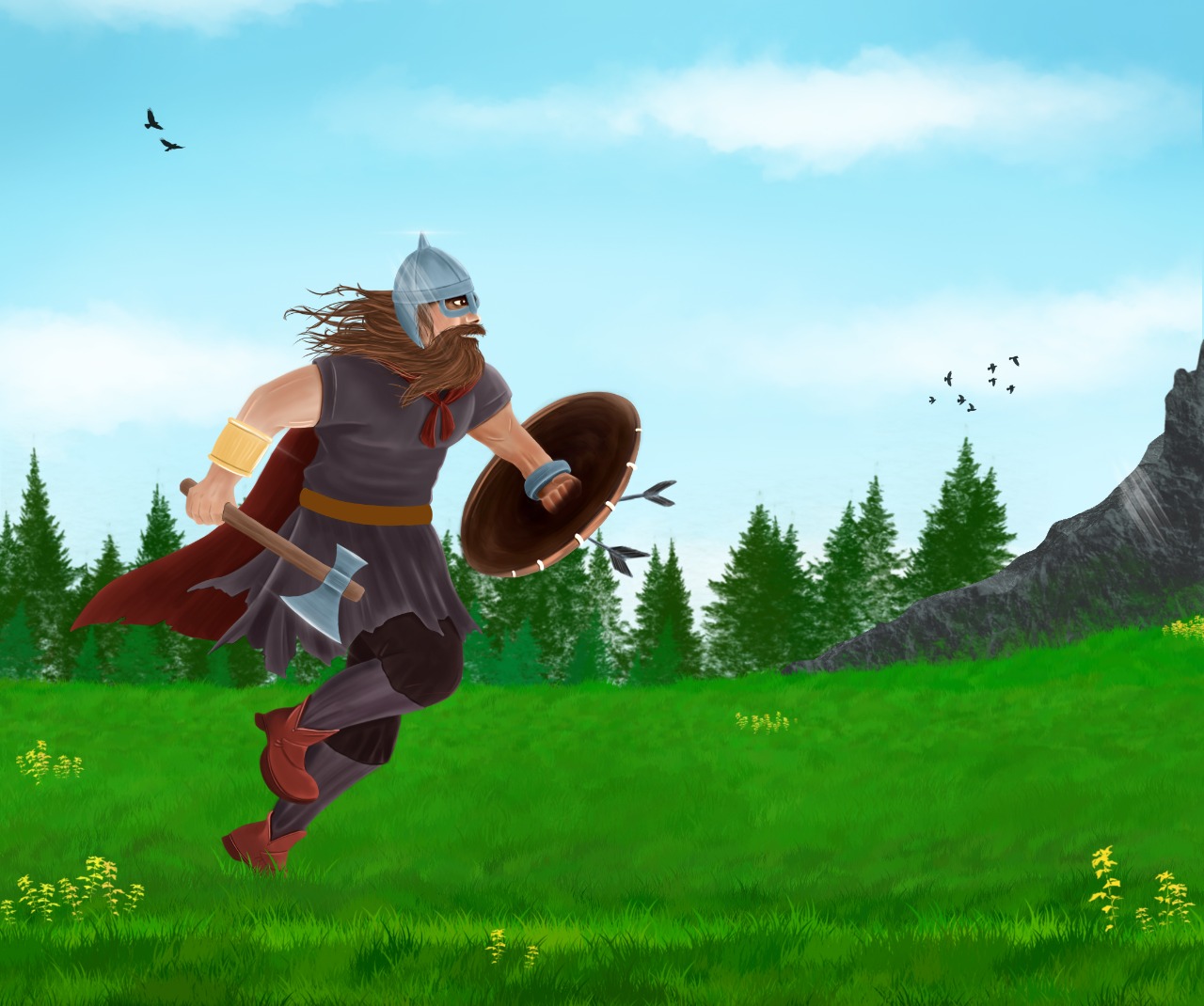 Years of playing various games brought many hours of enjoyment and fun, but also the desire to improve some aspects of the many types of games out there. Most games are models of our real lives, combining adventures and different activities in virtual worlds where time and physics rules differ from reality. Yet like with all models, compromises need to made to simplify the complex reality into morsels that can fit in the small confines of a game world. This becomes even more of an issue in the world of the MMO games, where the specifications that the games need to play under, be it mobile phones or even in a web browser, limits even more the extent to which one can perfect the game world.

Bearing this in mind, we set out to make a world that puts emphasis on what really matters in reality: land and its people. There have been periods in history when large swaths of land have been ravaged and the population was reduced to very low levels. Without people on them there was no growth, resources went unused. As a player in the Fyrd Game, you need people to prosper. You need to nurture your population, increase their numbers and manage them wisely to get the best out of the resources available on your land. And as it has been the case for most of our history, you will also have to fight to defend the land you have and wealth your people have built from invaders, but you will also need to fight to get more land so you can expand your territory and obtain more resources.

The population in your account needs resources to thrive. They will need food to eat, wood, stone and iron to mine and build houses, improvements and weapons. These resources are tied to the land they can be found on, and the account. The resources can be used to build what you need or to trade. So to grow the account and gain more population you will need more land, and to obtain more land you will need to fight and conquer it. There will be server events that will allow players to gain land from the equivalent of NPCs, but it will also be possible to conquer land from other players.

As one can see, besides the economic aspects, the battle concept is very important in our game. We spent a lot of time making out own game environment so we can establish a battle system that feels realistic and can be balanced so that skill of the players will matter a lot. In the same time, in battles up to the modern age, control of the army outside of your immediate presence was difficult. This meant you needed competent people you could trust to lead the men, besides good soldiers. This will play an ever increasing role in our game as the development continues and the game concept matures. Players will need other players as vassals to control large armies. This will lead to alliances, sometimes uneasy. It will lead to betrayal and drama. But it will also make the game world feel alive.

We invite you in this game world we are creating. More details will be added in further posts about the current state of the game, ongoing development efforts and the envisioned direction that we are pursuing.